From the Sagar district of Madhya Pradesh in India, Arun Raikwar has discovered his extraordinary talent. Indian magnetic man has revealed his bizarre ability to attract metal objects like spoons and nails.

He feels good when people come to see his magnetic powers. Though Arun likes getting temporary attention still, he wants his special magnetic powers to go away with the time. According to Arun, he would not wish to remain a spectacle during his entire life.

How has Arun Raikwar realized that he has the super magnetic attracting powers?

Arun Raikwar was doing some of the household work where he had noticed his bizarre talent. He was fixing a household table with the hammer and nails, and he found that a nail gets stuck to his body like a magnetic attraction was there. He had no clue at that time, and now he does not want to have a clue.

Doctor’s point of view on special powers of Arun Raikwar 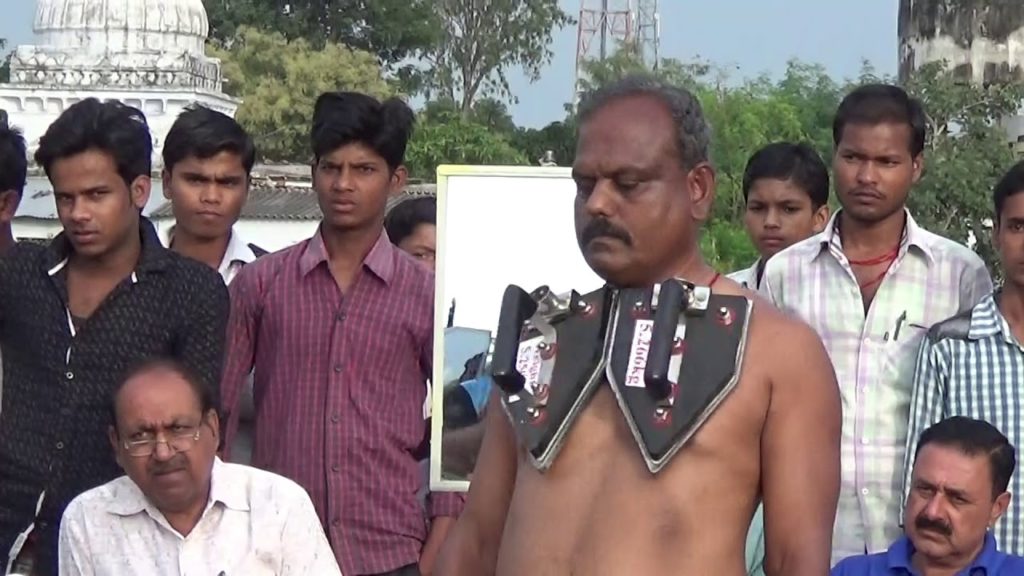 According to Arun, his body emits some of the different waves, which make him feel magnetic. Even he has consulted the local doctor of that area to ensure if there was something wrong with him or not.

At first, the doctors were shocked to see the magnetic power of Arun Raikwar. After that, one doctor has said there is nothing to worry about because all humans have some magnetic field is existing in our body. Due to the presence of a magnetic field, humans are capable of getting under ECG and MRI scans.

During his treatment, the doctors have asked him whether he wants to know the scientific reason about his magical powers or not. Arun has denied and said he is not interested in knowing about the magical powers because he believes that this acknowledgment can make him feel special.

What does Arun Raikwar feel about having special powers of attracting magnetic objects?

At sometimes, Arun Raikwar feels delighted whenever any local asks him to showcase his extraordinary powers of attracting magnetic objects. Being the first Indian Magnet man, he feels like some celebrity, but he does not like this condition.

He wants to live a healthy life by rejecting all these superpowers. However, Arun wishes to enter the Guinness Book of World Records for his exceptional talent.

Arun Raikwar has admitted that in the beginning, he liked the attention as well as the feeling of uniqueness. But now the feeling of wanting a celebrity is annoying him.

The only dream of Arun is to add his name to the record book so that he can relax by sitting back. One day he wants to sit and show his name in the book of genius to his grandchildren.

The reaction of Arun’s neighbors after knowing his special powers 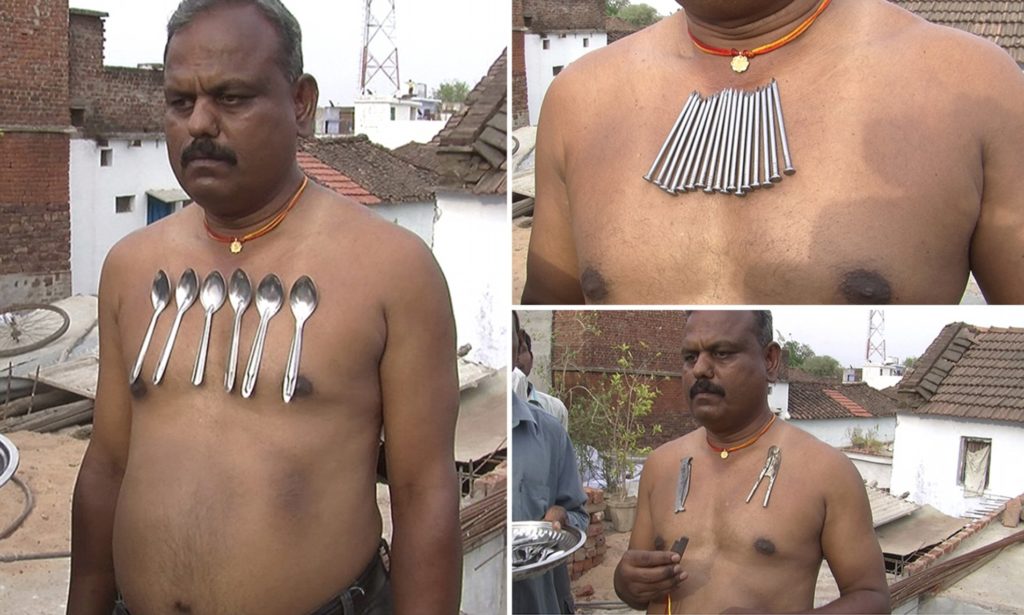 Arun Raikwar is a photographer by passion, but when he found that nails got stuck in his body, he got scared.

At first, Arun and his neighbors have thought that it may be due to sweat on his body, but then Arun has checked whether other nails get stuck on his chest or not.

The local people got shocked that many metallic objects were attracting quickly on the front and backside of Arun Raikwar.

After some time, the entire district gathered to see the extraordinary powers of Arun Raikwar. It made Arun feel like he is a celebrity, but everyone wants to know the reason behind the superpowers of Arun.

However, Arun Raikwar does not want to live the life of stardom. According to him, he wants a normal life except that he wants his name in the book of records.

The magnetic man, Arun Raikwar has the incredible ability to attract metallic objects on his body.

According to him, he can walk for around 600 meters, along with the iron objects stuck on his body. It shows that magnetism around his body is strong enough to hold the magnetic objects for a considerable time.

Even there are some of the doctors who claim that it can happen due to the presence of a warm environment; sometimes it becomes natural that the human body starts attracting some of the magnetic particles.

According to the famous doctor, if the number of platelets starts getting increasing, then it is common to see the magnetic effect.

However, if the magnetic field is growing around the human body, then it is common that the body will start attracting metallic objects like spoons, nails, and many more.

Is there any change found due to the availability of attracting metallic objects? 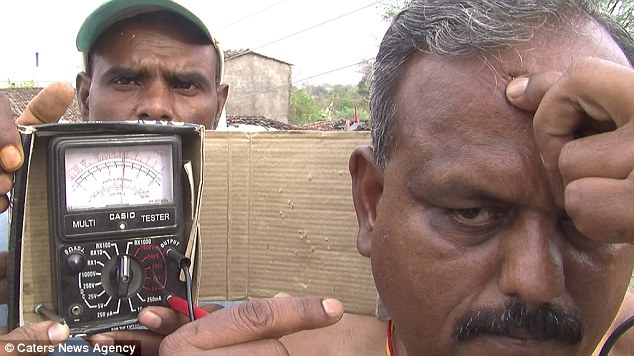 It has found that Arun Raikwar is an ordinary person whose outer as well as inner body has not changed even after getting the special magnetic powers.

When Arun Raikwar has asked the doctors what about the leading cause for attracting metallic things on the body, then the doctors were shocked. However, after sometimes they found that it is normal.

Though Arun did not have a physical injury or there was no sign of special treatment; still, the magnetic attracting power shown by his body was unbelievable.

At first, Arun Raikwar got scared, and he was not able to understand what is happening to him. But after contacting the experienced doctors, he found that it is not the first case.

There are several causes, but the condition of Arun Raikwar was reasonable. He is an average human, just having the superb ability to attract metallic objects on his body parts.

Genuinely, Arun Raikwar does not want everyone to treat him like a celebrity. He knows that the ability to attract metallic objects is not collective, but he wants to live a normal life. Arun Raikwar is a great magnetic man.

How Vitamins Help Your Immune System In This Pandemic