Did you hear that our doppelganger can be in any corner of the world? But I’m not sure, how much these things are true. And if you suddenly see your identical person, then for sure, you will be stunned.

But here is a complete village of twins. Yes! You won’t believe it but it’s true. It is a village in Kerala and its name is Kodinhi. It is also known as “the twin town”. Almost 2000 families live in this village.

And guess what, there are approximately 400 pairs of twins in these families. This thing in itself is very astounding. Some people know it as a “land of twins in Kerala“.

Even how is it possible? 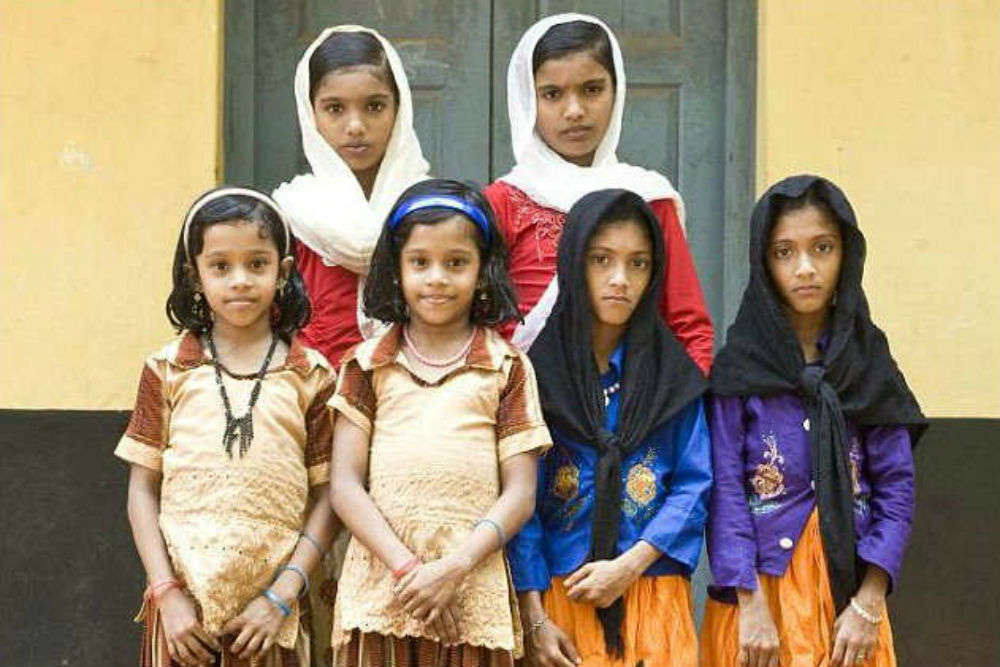 Many scientists did research but get nothing. Krishnan Sribiju, a local doctor there, has a lot of interest in Twins Birth delivery and has also done a lot of research. He said that among the Asian people there is around four per thousand twin birth and which is very less but twin’s ratio in Kodinhi village is exceptional. It is approximately forty -five per thousand twin birth.

If I look into a bigger picture, due to artificial insemination, the global twin’s birth rate has been increased but in Kerala, Kodinhi village, this could not be the reason for increased twin’s birth rate. There is no IVF treatment. Because people of Kodinhi “ the village of twins” cannot afford it.

So what could be Kodinhi twin’s reason? Doctor Krishnan Sribiju told us another reason but that too does not fit for the people of a twin town. He said that twins are born to more mature women, whose height is more than 5 feet 3 inches mostly. But the maximum height of women in Kodinhi, Kerala is only 5 feet. So this could not be the reason here.

Is there any pollutant that causes the excessive twin birthrate in the village of twins in Kerala? Yeah! This point also strikes in my mind. Doctor Krishnan Sribiju had already disbanded this reason. Because twins are born healthy without any abnormalities.

Are they taking some different kinds of food in their diet? It can be the reason behind their twin birth rate but when Doctor Krishnan Sribiju did his research, he found nothing. There is nothing in the water and food. They are not taking anything extra out of the ordinary.

When did it start? 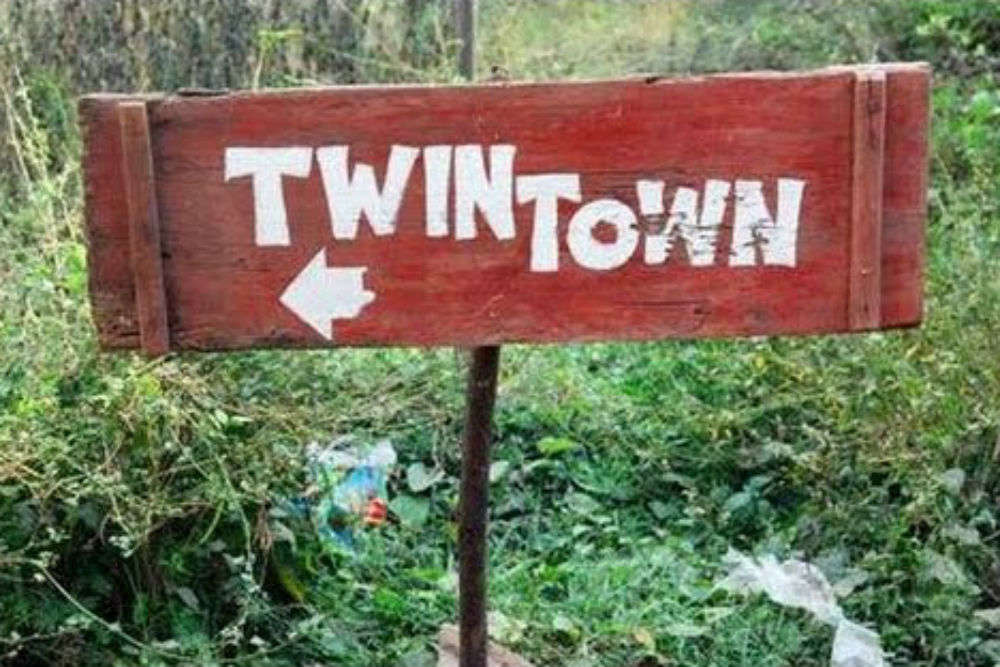 It is believed that this began in “Indian twin town” around some 60, 70 years ago. It is difficult to say whether it is genetic or because of the area there where people live.

After much research, a report has come out in which it has been said that the girl who is married in Kerala, Kodinhi village has a higher rate of twins birth than those who marry outside of Kodinhi and start their family far away.

Everything is blurred. There is no proven fact. All scientists are scratching their heads. Right now, the genetic study is going on. Hopefully, we can get some solid proof.

India’s twin Birth Rate is very low. Then how the Kodinhi Kerala birth rate is towering. It can only be called medical Marvel.

Imagine that you are a teacher and your class has 15 to 20 twins. Think how difficult it will be to identify them and if they are naughty from above, then only God can save you. Some such stories have been told by the children of “twin town”. A child tells that he used to attend a class of 30 to 40 twins.

So he and his brother were very naughty and used to prank with their friends and teachers.

Sometimes I did the prank and my brother got punishment. Even whenever I didn’t want to attend any class then I swapped it with my brother. And the teacher had no tip-off about it to date.

We used to confuse the teachers. If I tell you more stories like this, then your stomach will start to hurt due to laughter. I hope parents don’t get confused with their kids.

How are they coping up with the financial strain? 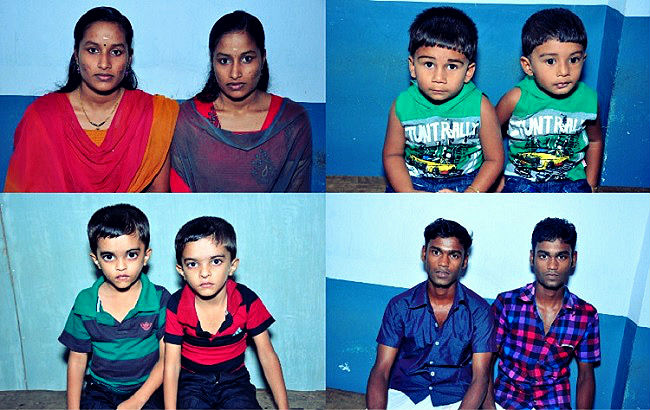 In these times of inflation, raising children is not an easy task. And you have twins that mean the double burden on you of their health and study. Then it becomes very difficult for parents to provide everything to the children.

It is very difficult to express how a mother bears the pain of delivering the twin. The people of Indian twin towns have set up an organization and its name is TAKA, the Twins and Kins Association.

The most fantastic thing is that the president of the TAKA Organization is himself a twin. And he is also the father of the twins. He knew what kind of problems the parents of twins have to face. He said that having twins is financially stressful and mothers also have a lot of medical complications.

I ponder; twins’ birth of Kodinhi village will remain a mystery. Because no doctor has been able to tell any solid fact on this to date. The central African country of Benin has the highest birth rate in the world.

If you ever plan to visit Kerala, then do not miss going to the “town of twins“. You will probably see so many twins together at first. Residents of Kodinhi village are proud of their village and the staggering story.

When people listen to the stories of Kodinhi village, then they become curious to know more about “The twin town”.
How proudly they are cherishing the uniqueness of their village!