Known as the ‘Land of Fire and Ice,’ Iceland is one of the most serene places on Earth with beautiful landscapes stretching across the horizon, stunning glaciers and magnificent volcanoes, all coexisting at one place.

A tourist’s delight, Iceland is home to unique museums, towering geysers, and gushing waterfalls, making it one of the most dynamic environments in the world. But before you start packing your bags, here are a few fun facts about Iceland you should not miss.

You must be thinking, ‘Oktoberfest is a month-long celebration, why celebrate for only a day?’ Well, the Icelandic people have a good reason for that.

Around a century back, Iceland introduced a complete beer ban through a referendum, which got almost 60% of the votes. The involvement of Iceland in an independence struggle from Denmark at the time caused this as ‘beer’ was famous as a drink of the Danish lifestyle.

Thus, hailing beer as a non-patriotic drink became commonplace in the 1920s up to 1989. But on the first day of March in 1989, the whole country rejoiced its freedom to order beer legally as a consequence of the lifting of the ban.

Although it was all the hype for a few years, Beer Day celebrations eventually ceased. 1 March 1989 still lives on to be a historical landmark among the Icelandic population. 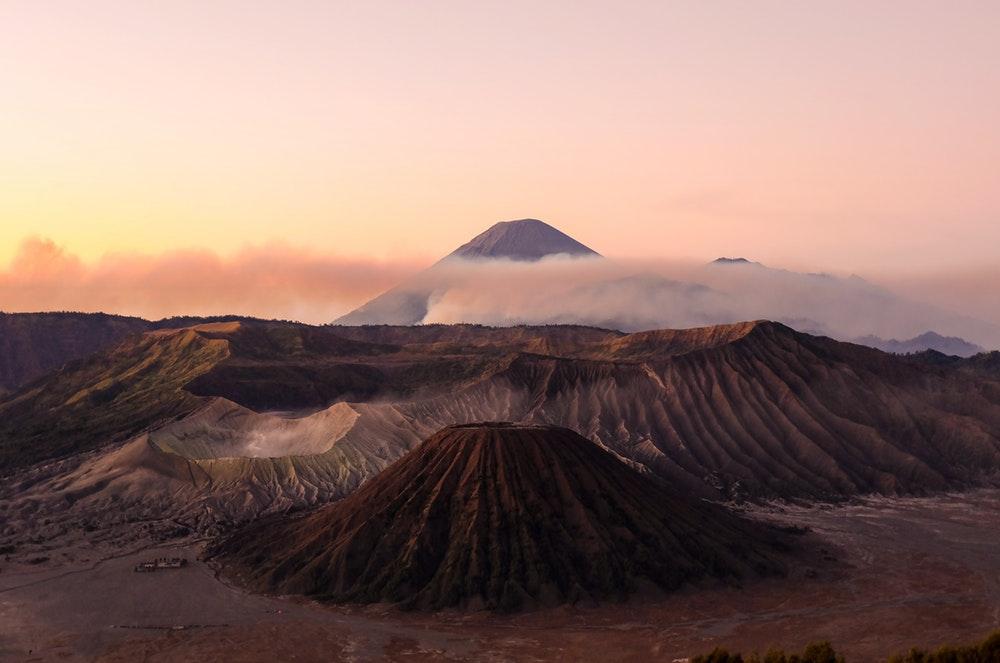 It’s a miracle how a glacier and volcano can exist as neighbors, and Iceland’s geography is a live example of this marvel. Iceland is the fourth country with the most volcanoes on its land, of which thirty-one are active while the rest are extinct.

Öræfajökull is the highest volcanic mountain, standing tall at an elevation of about 2115 meters. The high number of volcanoes co-existing with glaciers is the reason Iceland is called the ‘Land of Fire and Ice.’ 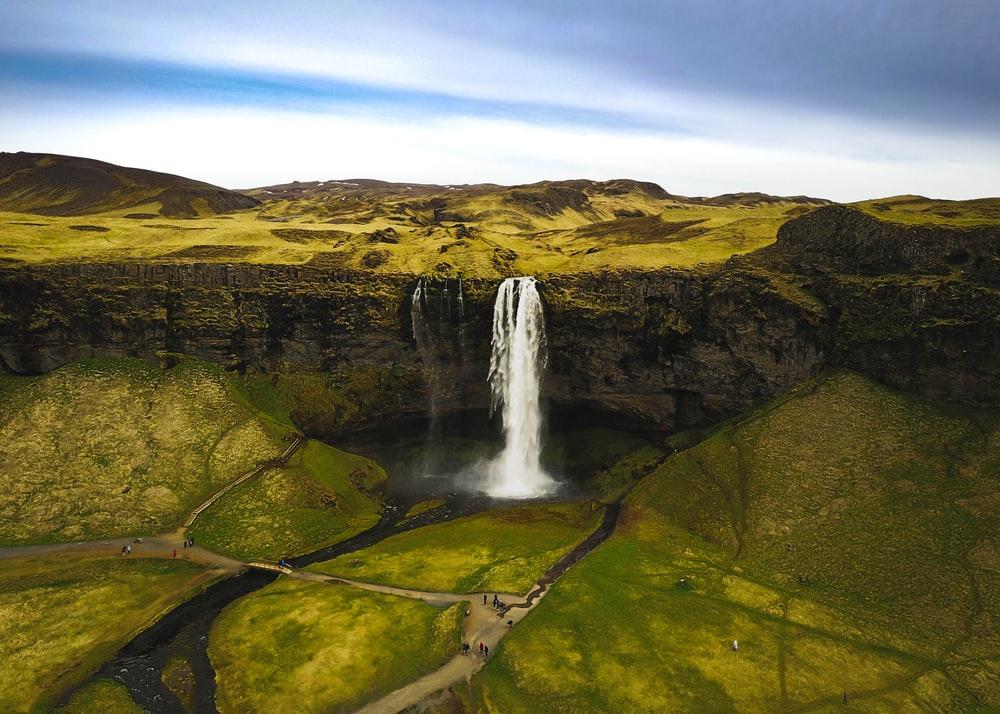 That’s right, most of Iceland’s landscapes constitute barren land(they are beautiful, though). The whole country has zero trees with a vast majority of space taken up by farmlands.

The Vikings, who play a significant role in Iceland’s history, chopped down all the trees in Iceland when they colonized the country in the ninth century. Although the Iceland government put the continual effort in planting trees, there’s no noticeable progress in the country’s landscape.

Even though the environment ropes in millions of tourists every year, the absence of trees is a looming threat in terms of global climate change.

Exactly! If you plan on car camping in Iceland, you can pitch a rooftop tent atop your car near a volcanic mountain, relish the soothing view by a bonfire and have a sound sleep without the constant buzz of mosquitoes in your ears.

Iceland’s climate undergoes rapid changes, giving mosquitoes little to no time to adapt to their surroundings. Harsh conditions lead to an incomplete life cycle of these little devils. Hence, they eventually die.

Iceland’s police come under the five countries whose police force doesn’t carry any guns. The Iceland police have shot only one person in the country’s entire history.

This is a stark contrast from the fact that almost one-third of the population owns a firearm for hunting or other purposes. Despite all of this, crime rates in Iceland are surprisingly low since the country boasts vigorous law enforcement and a high representation of women in legislative chambers. 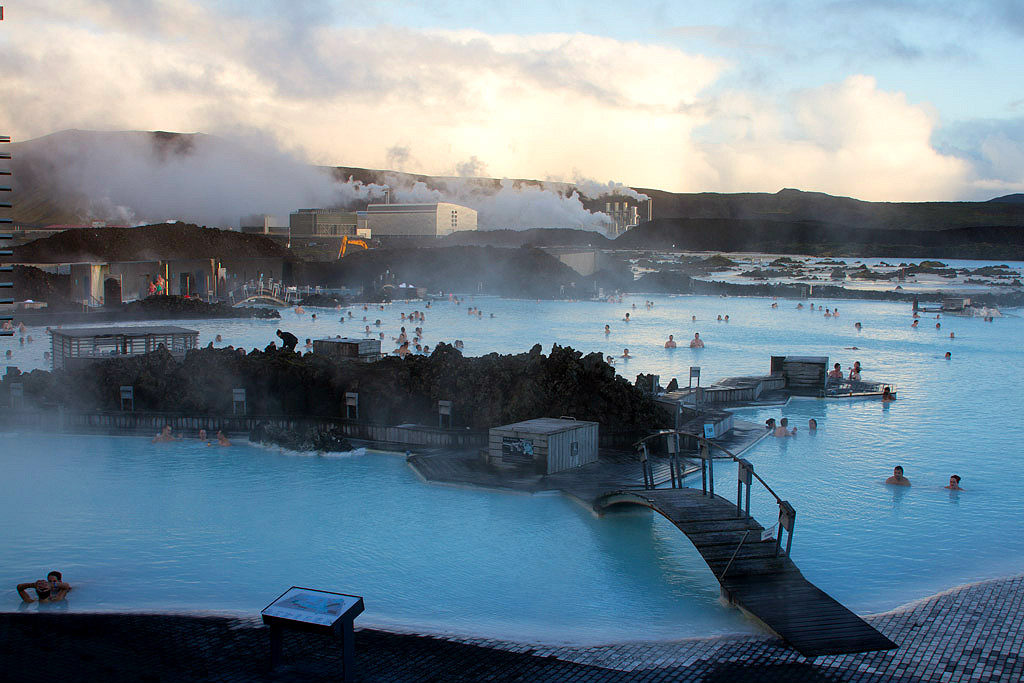 The citizens of Iceland are incredibly particular about hygiene and cleanliness at all public spaces. If your itinerary includes going for a swim at a local pool, be ready to get completely nude for the pre-swim shower.

The people there are quite liberal and open-minded, so don’t gape at the number of naked people you’ll encounter at the pool. Moreover, if you try to slip by without a shower, there’s a high chance you’d be looking for trouble while entering the premises itself. 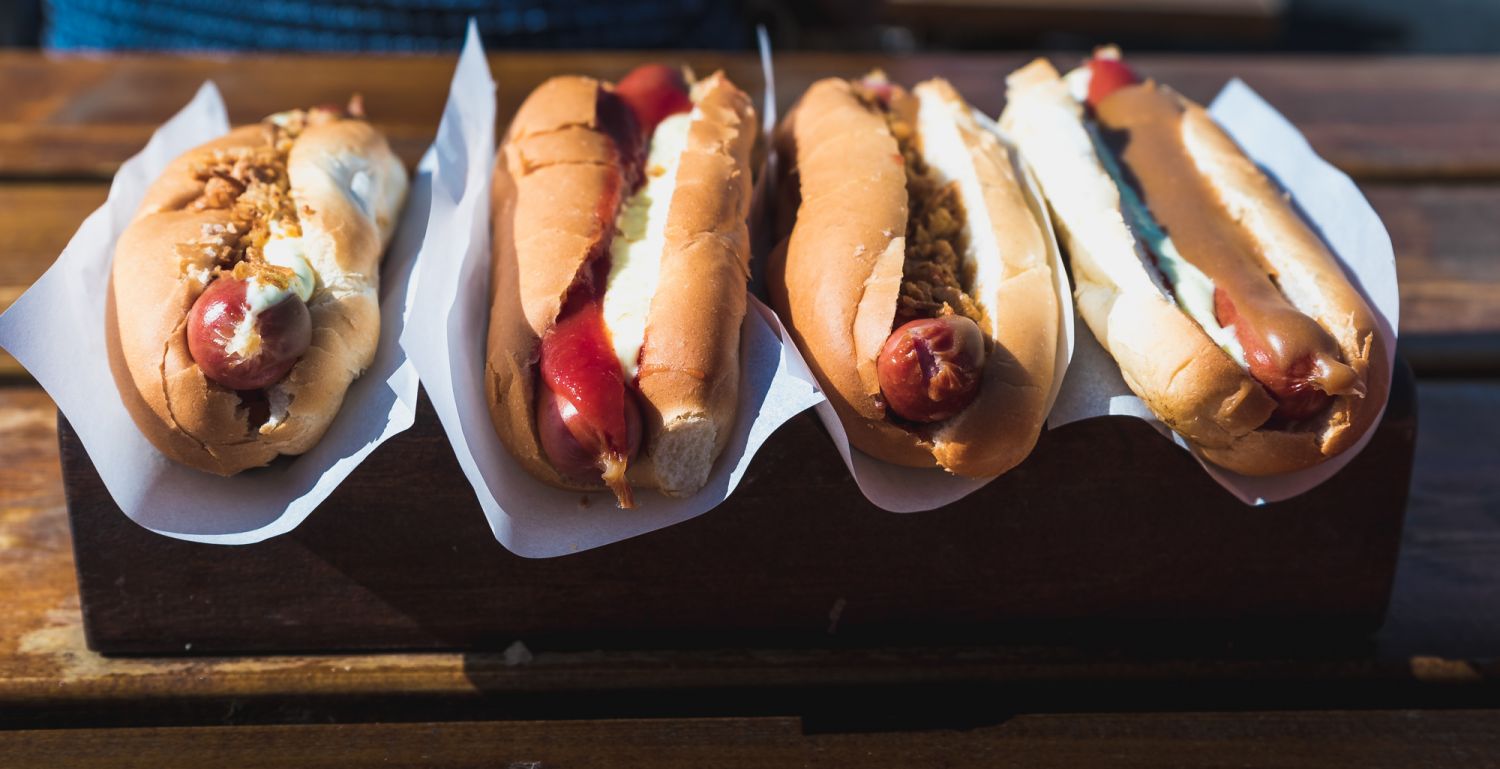 Almost every food item comes with a generous serving of sauce in Iceland. Any native of the country would decline a meal that has no trace of sauce in it. The phrase ‘the more, the merrier’ is a motto in terms of usage of sauce in the country.

Icelanders have a sauce for everything – be it pizza, pasta, hot dogs, hamburgers or even for meat and poultry. It’s not limited to savory meals, ice-creams to have a bunch of sauces for them – from dark chocolate to a whole range of fruity sauces. Additionally, you can choose from a variety of toppings for each of them.

8. Grilling and chilling happen around the year

Icelanders set up BBQ grills in any weather, all around the year. Storms, blizzards, deep snow, or extreme heat are never an issue for the people when it comes to grilling. The availability of high-quality meat and the technique are unique to the country, which makes this possible.

And of course, it’s another way to pour more sauces over food. Icelanders can also have ice-cream throughout the year; sub-zero temperatures are not a barrier for them; so if you’re a person who loves a chilly treat, head over to Iceland to enjoy a sumptuous one.

For a country that has no trees, Iceland surely controls its harmful emissions by harvesting electricity from geothermal sources. Renewable sources are the source of 85 percent of the country’s power.

For example, water-filled radiators are present in Iceland instead of the conventional process of passing steam through the radiator coils.

To increase the heat in the room, you simply turn the dial to increase the flow of water through the coils, which leads to a warmer and moister ambiance in your room. Contrary to popular belief, you can use the radiator as a drying rack in Iceland, since water powers them rather than electricity.

Iceland is a paradise for people who appreciate scenic views, lip-smacking food, and rich cultural history. Traveling the country will expose you to a myriad of fun facts, which is always a thrilling experience in itself.