Before you read this first just thanks that you are living in the 21st Century, there are some facts in this write-up that will make you wonder how women before us coped with all the bullshit thrown at them by society.

We have a lot of interesting facts and some gross old-time traditions, but above all, we have a fantastic idea for you as what to gift your girl gang this holiday. So let’s just begin.

This is no secret that women have been bleeding since the beginning, but it was a sad state back then. Until 1970’s tampons and menstruation, in general, were considered bad topics and they were never discussed publically.

The reason being keeping a mum about them was to protect the dignity and modesty of women. We know how absurd it, but it was before our time.

Some Mind Boggling Believes About Mensuration

Imagine they were even banned to be advertised or discussed on television. The stigma was so strong that even mothers were uncomfortable discussing it with their daughters.

Due to all of this nonsense going around the tampon manufacturers had to go out of their way and publish books about the menstrual cycle. We say insanity level crossed 101.

But this was after the advent of life-saving tampons; let’s go a little more in the past. Zoroastrian women were not allowed to enter the temples because they were considered impure during the periods.

Whereas, the ancient Romans were a little ahead of Zoroastrians and believed that if women when menstruating touch a food item it’ll go bad. Yeah right! Same as their brains.

Before Our Beloved Pads

This was about the blooding and notions attached to it but what about the pads and tampons? What were the substitutes? Some products are ubiquitous that it is hard to imagine the times when they were not invented or discovered, same goes for tampons.

We can’t even believe that once they didn’t exist because today they are just a click away, and we can get them through online voucher codes even, but it was not easy for the women before us.

Women in ancient Greece used thin planks of wood wrapped in lint to keep clean every month. Only thought of it is enough to feel the hardness and discomfort.

However, it was Egyptians who came up with the early form of tampons. They were made out of weed, papyrus, and wool still not very appealing but better than the wood plank though.

Okay! You must be thinking that’s ancient so let’s talk about not so ancient times. Before world war, one majority of the American and European women used lined diapers to control the flow.

What do you have to say now? Restricting discussions and banning the advertisements about the primary healthcare products for women to imposing taxes on them it all has everything do with women oppression.

Back in the ’40s and 50’s religious scholars argued against the use of tampons because they believed that insertion of a tampon can arouse women and aroused women are to be afraid of or what?

Seriously…this world! There were even arguments about it not being appropriate for young girls as it can deflower them and virginity is the only certificate a girl should have right?

Where Are Women Rights?

There are still all around the world where tampons are not exclusive of taxes, and sanitary products are considered a luxury. Feminists and human rights activists around the globe are enraged and voice their protests at every level against this injustice.

So, next time when you look at a tampon thinks of it as a symbol of independence and women equality and not just a piece of waste. There are young girls and ladies out there who are deprived of this LUXURY (read in a sarcastic tone).

The Best Gift For Girls This Holiday 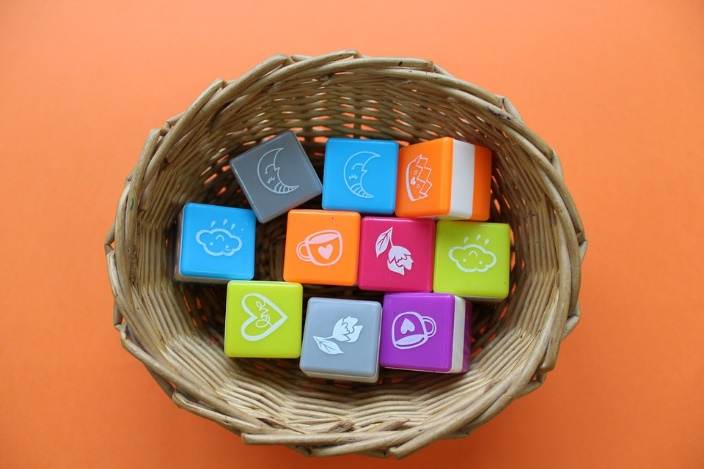 Enough about the grossed ideas this world held against the really pure and divine blood that the womb of the universe shed every month so that this human race is continued.

It is time for the superb idea we promised to share about the presents for your girls. Get some customized labels printed through Zolemba and pack some tampons and other essential sanitary products in a presentable basket.

Also, don’t forget to mention all the hardships women before we had to go through so that today we have the freedom to use tampons. We bet, your girlies are going to love this thoughtful gift only if you can add some chocolates and it’ll be a dream present for them.

All Natural Bath Products for Health and Wellness

10 Warning Signs That You Need A Root Canal

Understanding and Appreciating Mucus’ Role in Your Body