Tilak Mehta is the 13-year boy who is the founder of a popular app named Papers N Parcels had made the courier services easier in Mumbai.

Recently, he has acknowledged by India Maritime Awards as the famous youngest entrepreneur.

The boy has proved that there is no age bar for doing something unique and innovative for the welfare of society.

Like any other ordinary student, Tilak Mehta attends the school, but there are some of the crucial factors which contribute to his inspirational story.

How did Tilak Mehta come up with the firm idea of starting up the courier business? 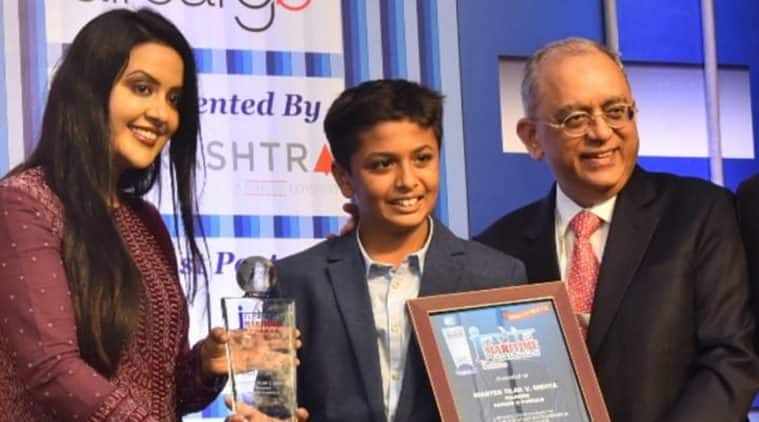 Tilak Mehta had told that last year, when he wanted a book from another part of Mumbai, then there was no one to help him.

He has conveyed that his father had reached home at late night and he was tired that Tilak was not able to ask him. At that time, Tilak Mehta had felt helpless as he was having no option and no other place to go.

It was that time when he came across the fantastic initiative for starting up the business of delivery. After going through hard research, before launching his startup formally, Tilak Mehta had run a beta for around four months.

Though Tilak Mehta is an ordinary teenager still he has founded a logistics startup in the earlier stage of life. He has admitted that Papers N Parcels is his critical dream, and he will do hard work to ensure that this business becomes a topmost business.

Moreover, Tilak Mehta wiki includes that he has roped in the Dabbawalas of Mumbai for helping. The startup of Tilak Mehta is based to carry the small parcels and papers within the Mumbai city within a certain time.

What had inspired Tilak Mehta to get into the papers and parcels? Tilak Mehta has revealed that during his school timings, he was thinking about the idea when he saw Dabbawala in his building.

After that, the idea for Papers and parcels had struck his mind, and he thought if the food delivery network is possible, then why not paper delivery.

Being young was not a big issue for him as he wanted to solve the common problem effectively. Tilak Mehta’s parents had helped him in getting the idea for courier service through the paper to the Mumbai market.

When the customers install Papers and parcels app on their mobile phones, then they can quickly learn how to use it. After that, the customers can schedule a delivery.

Then the Dabbawalas get alerted about the pick-up order, which they pick from the doorstep of the sender and deliver it to the recipient company’s door.

From that location, the parcel gets delivered to the last address. Along with this, the company ensures the fastest delivery in the given deadline and assures efficient delivery.

How much can Dabbawalas earn through Papers and Parcels courier services? From the earlier years of his life and along with the inquisitive mind, Tilak Mehta Mumbai has almost reached the success level, which is helping several people in today’s time.

Paper and parcels use a dedicated application in the mobile devices, which is currently employing 200 on its own and around 300 Dabbawala partners with the help of whom he is handling approximately 1200 deliveries.

According to the famous report, the area of his startup is connected by the outstanding train network of Mumbai at Dadar.

Generally, the costs around Rs. 40 to 180 for every parcel and the charges depend on the weight of the parcel.

The father of Tilak Mehta has provided him with the starting capital for setting up the initial operations as well as for developing the mobile app. When Tilak Mehta’s parents have finished their duty, then Dabbawalas have handled the last mile delivery for Papers and Parcels.

Why Papers and Parcels have become an active startup for Tilak Mehta? 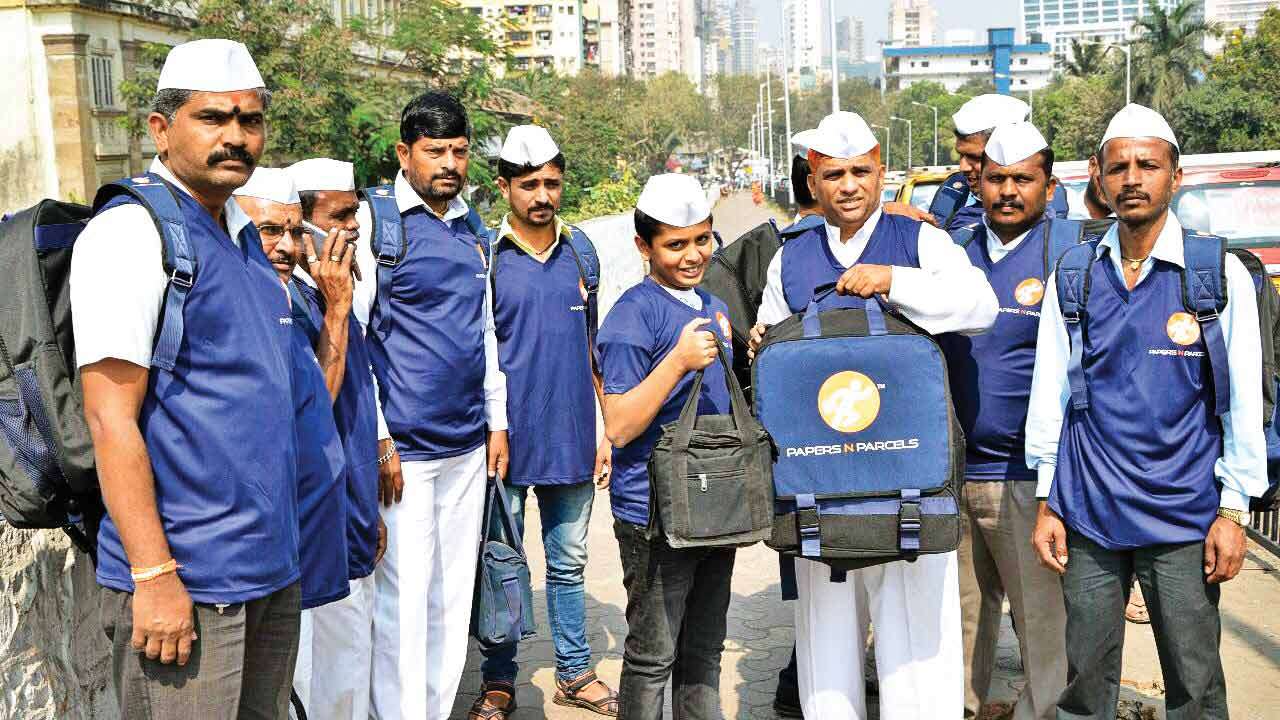 Tilak Mehta company name Papers N Parcels is an excellent enterprise delivery platform that is helping in changing the entire landscape of door-to-door logistics. Along with it, the company helps in enhancing the pick-up and delivery services.

It signifies that Tilak Mehta has become an inspiring person for so many people. He is known to be an earthly deep-rooted thinker investing his crucial time in discovering the simple solutions for the complex problems that are affecting the average life of people.

The clientele of Tilak Mehta Company includes boutique shops, pathology labs, and a brokerage, which gets bigger only after the formal launch. There are some of the company partners who say that it is beneficial to expand the business in Delhi and other large metros as well.

How can customers use the app discovered by Tilak Mehta?

Any of the customers can log in to the Papers and parcels, and after that, they can place an order for a consignment. The company assures the same-day delivery if the order gets placed in between 14-15 hours.

The customer gets a chance to see the real-time updates due to the movement of the parcel, including the person who is handling it.

At present, Tilak Mehta’s income is allowing to pay a fixed amount to every Dabbawala partner of the company. Still, after sometimes, the payment will get shifted based on the per delivery.

At the simple click, the mobile application of Papers and parcels allows door-to-door courier service for enabling the ease to get the best parcels.

By using the existing network of Dabbawalas, Tilak Mehta Company provides world-class service at a reasonable price. The customers can make multiple deliveries scheduled on the same day. However, the customers need to place their orders before 2:30 pm to get the delivery on the same day.

Tilak Mehta’s story is leveraging the Dabbawala network to help the people of Mumbai through Papers and parcels for same-day delivery at affordable rates. He is the fastest to be knighted as an incredible entrepreneur at an early age; that is, he is only 13.