The spellbinding beauty of Croatia never fails to mesmerize the soul. Be it the fascinating natural diversity or the palatial buildings, every corner of the country is abundant in magical sights. From rustic towns that are portals to the glorious past, to expansive forests that resonate with the music of gurgling rivulets, the treasures of Croatia are enthralling.

Words cannot do justice to the surreal magnificence of this land where each island, city, and national park possesses a unique character. A cultural hub and natural dreamland merged into one, this country attracts throngs of tourists from around the globe each year. Here are some must see spots in Croatia that one must explore to truly appreciate its architectural wonders and breathtaking landscapes.

1. The City Of Dubrovnik

The city of Dubrovnik marks the Croatian coastline with its red-roofed houses that face the brilliant blue waters of the Adriatic Sea. Once a fortified kingdom, Dubrovnik is still replete with the impressive structures that guarded the town in the ancient times. The stone walls that surround the Old Town are not just ordinary boundaries, but are embellished with towers and fortresses.

The Lovrijenac Fort that stands atop a high rock near the seashore is yet another marvel that protected the city against invaders from land and sea during the days gone by. The interiors of the city are dotted with opulent pieces of architecture, such as the Sponza Palace and the Rector’s Palace, while the Franciscan Monastery adds to the overall medieval charm.

The Plitvice Lakes National Park is a piece of paradise on earth, with 16 spectacular lakes surrounded by emerald green vegetation. These lakes are provided with an endless supply of water by a series of waterfalls that streak the landscape. The ever-transforming mineral deposits created by the crystalline water of this region are nature’s work of art.

This national park offers a serene environment for hikers and cyclists, while the wooden footbridges provide the perfect trail for exploring the idyllic scenery. What better way to cleanse the mind and body than a picnic amidst shimmering water bodies, as colorful butterflies dance overhead. Such an ethereal experience is only possible at the Plitvice Lakes National Park.

If you can only visit one beach on your Croatian vacation then it must be the uniquely shaped beach of Zlatni Rat on the island of Brac. This beach resembles a horn decorated with white pebbles, which protrudes into the turquoise blue waters of the Adriatic Sea. You can also plan a hike to the Dragon’s Cave to have a closer look at the famous prehistoric carvings that adorn its walls. The oldest settlement on the island is at Skrip, which provides a glimpse of the local culture of the region.

The Island of Brac Museum and the Museum of Olive Oil offer interesting perspectives on the history of the island, while the surrounding radiant white buildings emanate a splendid glow. With yachting in Croatia being such a popular activity, the harbor of Brac has become a hot-spot for fans and enthusiasts of this thrill seeking sport. So if you feel extra adventurous, this could be the perfect opportunity to join the crew and set the sails. 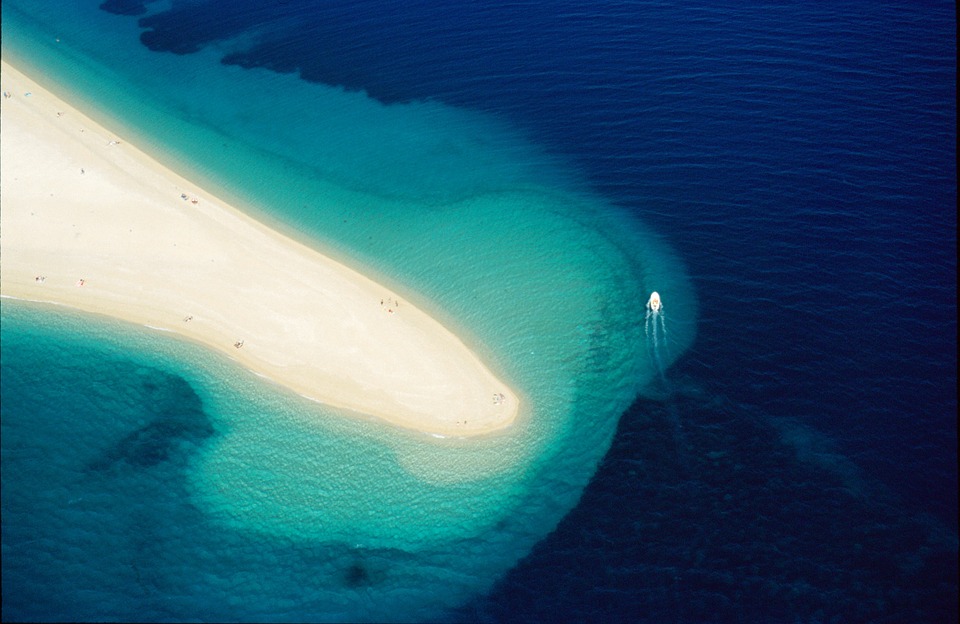 The Krka National Park is the perfect destination to indulge in the unspoiled allure of nature. Home to the Skradinski Buk waterfalls, a series of staggeringly marvelous cascades, this region is abundant in a large variety of fish. Other popular attractions of this park include the cascades at Roski Slap and the Byzantine and Mediterranean architecture of the Krka Monastery.

The tranquil Krka River that flows through this national park is dotted by the circular island of Visovac. This island can be accessed by boat to visit the ancient Franciscan Monastery that serves as a museum these days. In the vicinity is the quaint riverside town of Skradin. It is a quite unique place, with interesting architecture and brightly painted houses. On it’s streets you can find restaurants and cafes for refreshments and exquisite local cuisine. 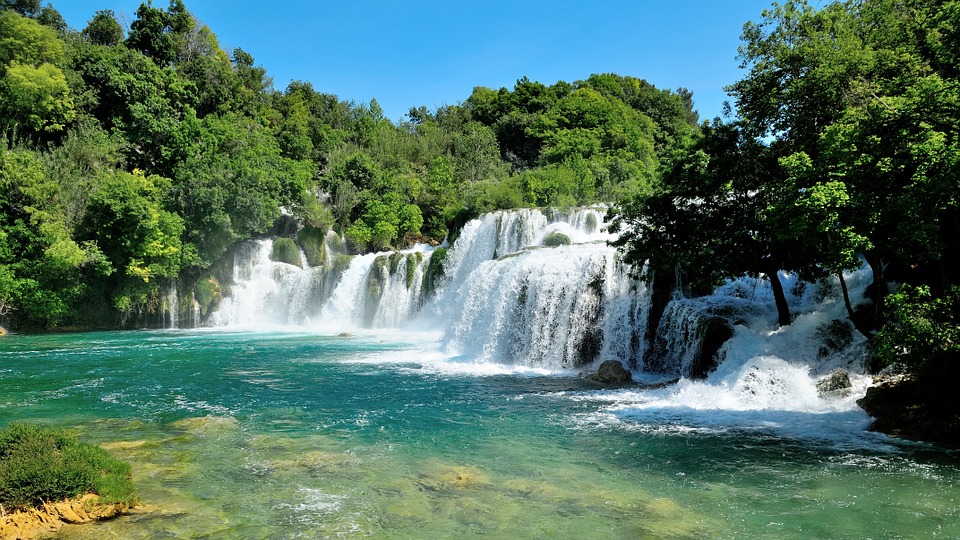 5. The City Of Split

The city of Split resembles a town-sized museum, with some of the most awe-inspiring relics from the Roman Empire. The Diocletian’s Palace is the most iconic monument. It’s essentially an ancient Roman ruin that still retains its majestic design and offers shelter to the local population and tourists alike. This beautiful fortress currently houses several shops and restaurants that create a fine contrast against the ancient walls.

The Cathedral of St. Domnius and the Temple of Jupiter are other extremely well preserved remnants of the bygone years. If you are seeking respite from the urban atmosphere then head over to the pristine forests of Marjan Hill. You will be greeted by panoramic views of the expansive sea and the lofty peaks in the distance. 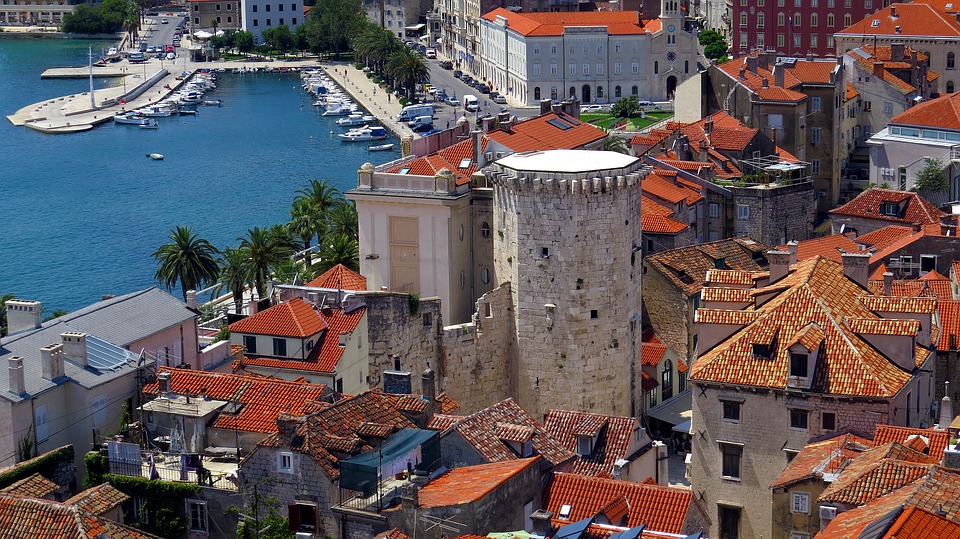 These enigmatic towns and national parks are the best representations of the cultural and geographical diversity of Croatia. A medley of colors, sounds, art, and history is what makes each of these locations a great place to visit and explore.

How to Plan a Vacation During Coronavirus Times?