The people of the science industry have been revolutionizing the world with different technologies. There have been a lot of developments happening, and the most tremendous ones have taken place in the past few decades. From the landline to the bar phone to the smartphone, the world has changed the way of communication.

In the early days, the only way of communication was to call (not going far into the time when letters were exchanged) but with the evolution of the internet, everything changed. This medium of communication helped the developers come up with the different modes of exchanging data on the internet. 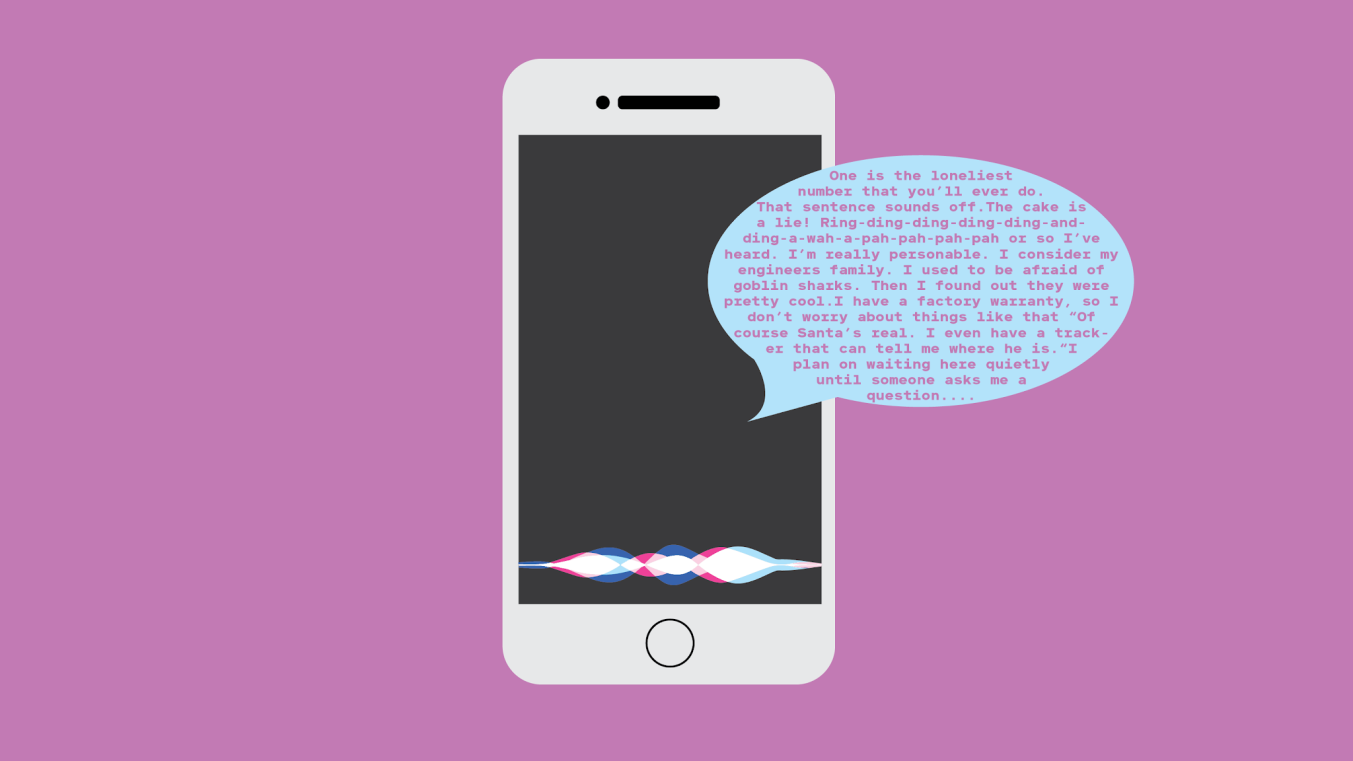 Artificial Intelligence is growing at a rapid pace, and Tiny AI is the perfect example of it. The AI features used to come in large devices as it needed sufficient space for the different implementations inside the microprocessor. But with time, we have been seeing the features of artificial intelligence in the smaller devices as well.

The devices like the smartphone and wearables are independently coming up with AI-driven features. These are not cloud-based AI features but are in-built into the device so that there is no need for the internet for its functionality. Though there comes a lot of additional features with cloud hosting of applications, which are not possible without the internet. 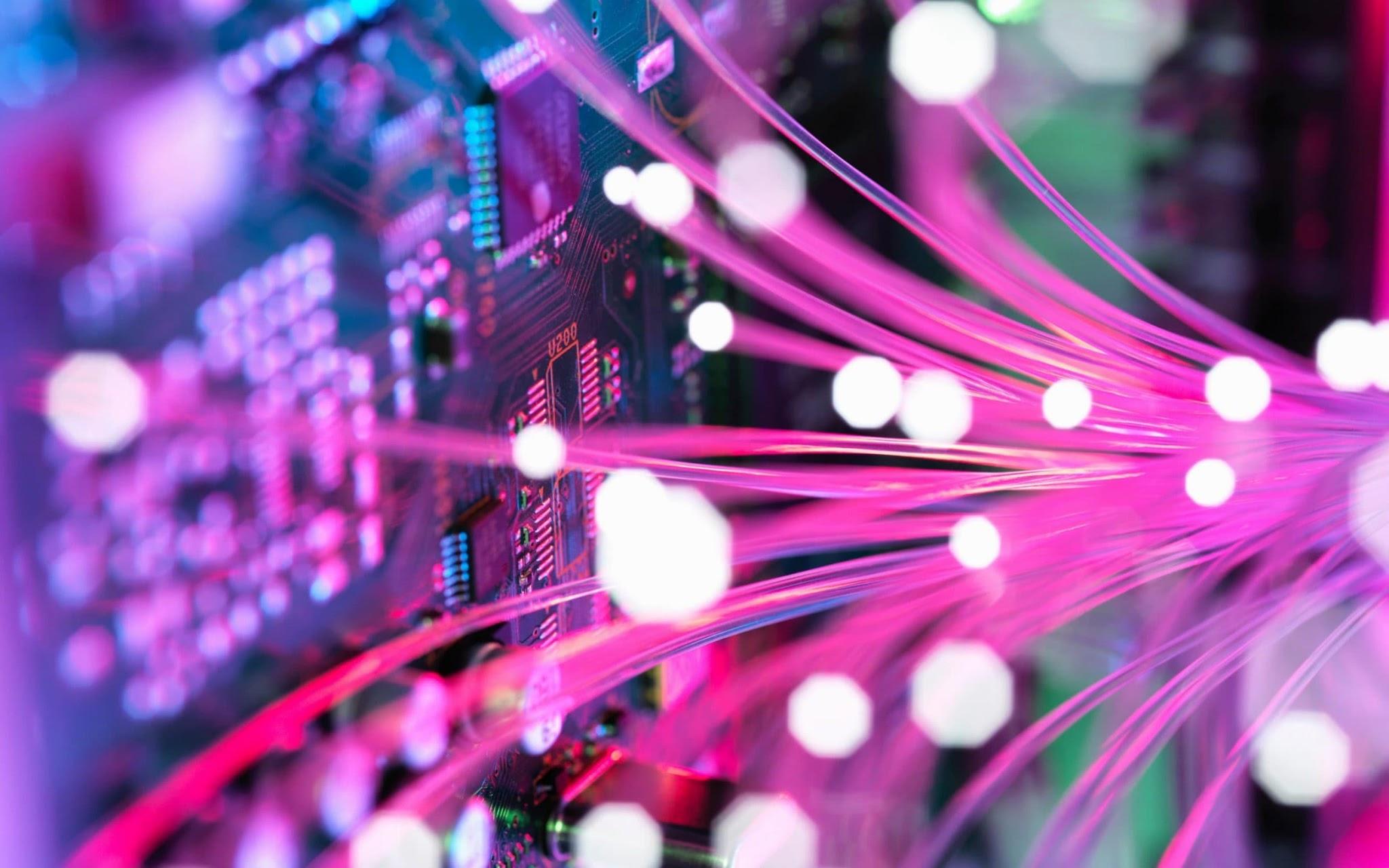 Most of the security concerns come up with the involvement of the internet. There are hackers sitting all around the world with different tactics to get inside the system and steal or corrupt the data.

While there are different software to protect against the malware and viruses but it is still not sufficient enough due to the improvements coming up in the hacking technologies.

Have you heard about the term Quantum Computers? This technology makes it possible to process heavy computational solutions faster than any of the supercomputers. It can be used for huge scheduling, logistic problems which can be a lot useful in large corporations that have many moving parts.

According to the researchers at the Rotman School of Management, quantum computers are becoming a reality very soon, and it is getting even more advanced, indicated by Quantum Supremacy.

It is still in the works and is not widely used but we can see it coming by 2030. Rotman said, “Quantum supremacy is the point where a quantum computer can do something that a classical conventional computer cannot do or take hundreds of years for a classical computer to do”.

The development of this technology is in its later stage, and the businesses can already test them and try the applications. Quantum Computers would become much more popular in the coming years and would quicken up the complex work of the industries. 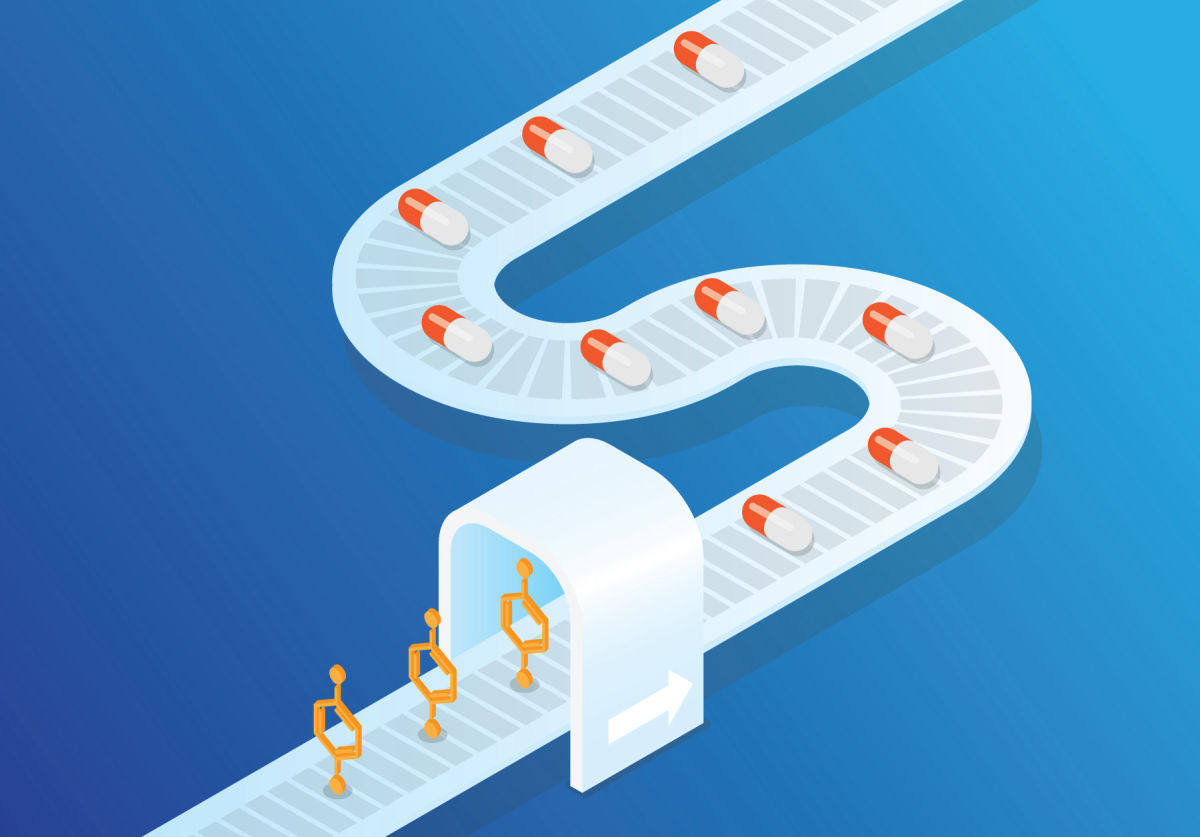 This is going to be a revolutionary invention that would speed up the search for new drugs. With this technology, the AI would help in finding the compounds that are like drugs with the specifically desirable characteristics. In the coming years, the drugs that would be discovered might have low cost as compared to the billions it takes to commercialize newly found drugs. 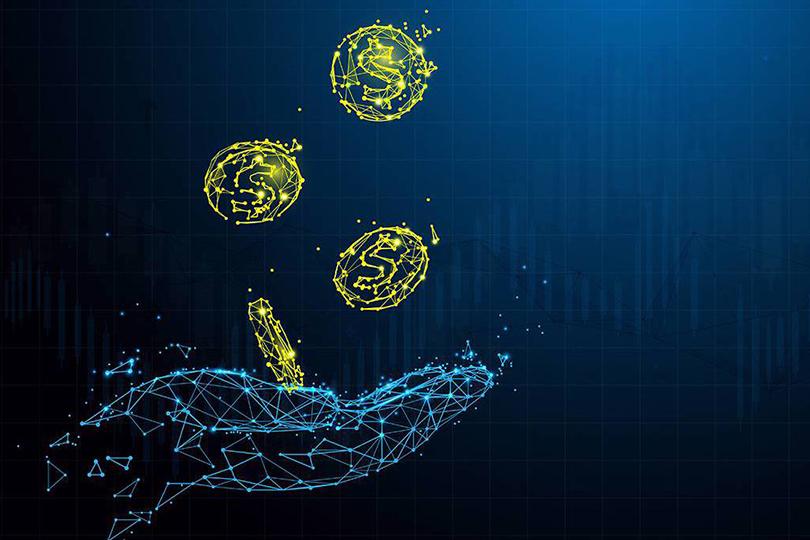 The concept that we are talking about here is cryptocurrency. As we know the term but it has not been widely used yet. Predictions are that it will get much popular amongst the commoners this year.

The drawback of digital money is that financial privacy will have major impacts as there is less need for the intermediary for the transactions to take place with cryptocurrency.

Well well well, this topic must have caught your attention as there is hardly anyone who does not want to slow their aging process. Anti-aging drugs would be a reality in less than five years, according to the researchers.

They are in the works to find the drug that would treat the ailments which are based on the natural aging process of a body.

The other benefits of the anti-aging drugs are that with the slowing of age, it treats different diseases like heart disease, cancer, dementia, and more. 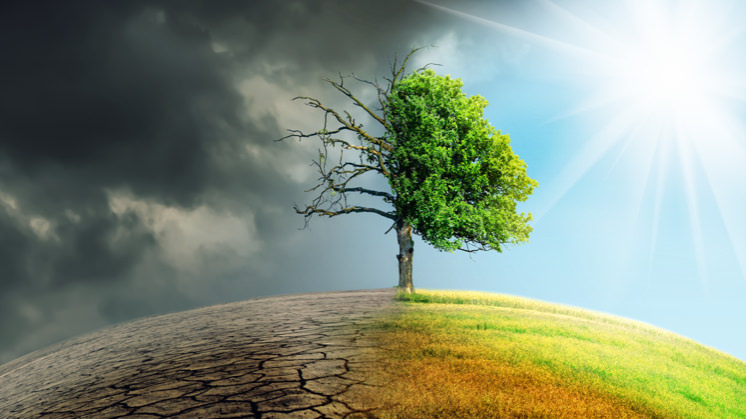 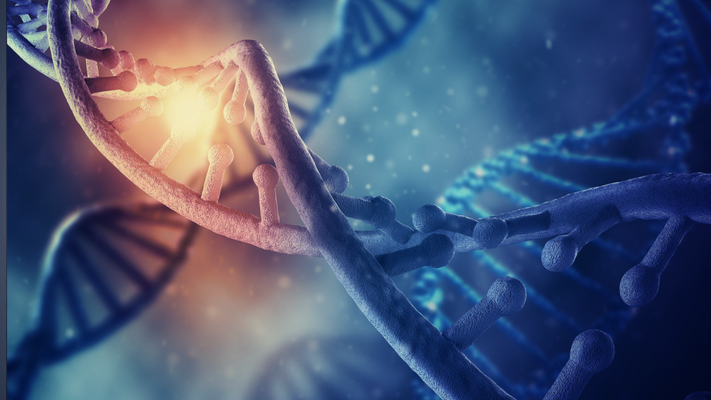 The medical sector has been proving it to be an area of extreme innovation. The researchers and doctors have collaborated to bring up and design novel drugs that would treat the unique genetic mutations.

With these specialized drugs, the ailments that were incurable would become curable and that is going to be one of the biggest help for the world. The hyper-personalized medicine is in the making, and we would probably be seeing it really soon for the treatments. 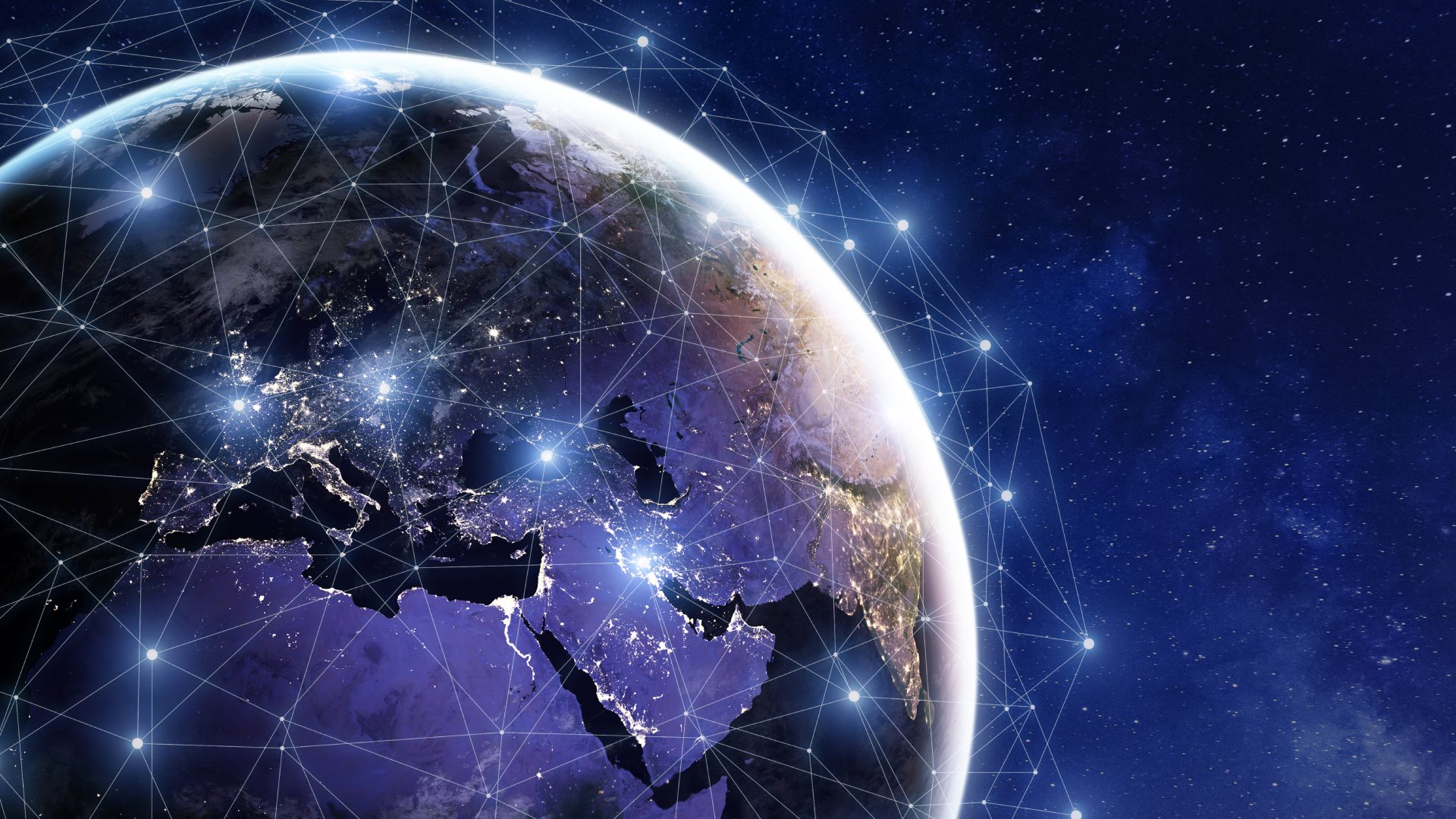 The satellites have become really small and comparably cheap. Even with that, it is able to cover the entire globe with an internet connection of high speed. Companies like SpaceX, OneWeb, Amazon, and Telesat are testing the use of the applications of satellite mega-constellation.

“Satellites have become so small and relatively cheap that people are sending up whole clusters of these satellites. It’s going to have an enormous impact on communication and all the things that we rely on satellites for.” Rotman said.

These are some of the revolutionary technologies of 2020. The scientists have been working on the different technological aspects, and are coming up with new and improved technologies from time to time.

With these technologies coming up in the world, our lives would become easier and better which is what technology is all about. Technology is something that helps humans overcome excessive effort and to handle the work in a diligent manner.

We have come a long way from the 2000s. The world has seen the technologies improve bit by bit and the way it is changing the way we live our lives. In the robotics area, there is the humanoid Sophia which is the closest thing to a human yet. The smartness of the humanoid can be compared to humans.

Well, we are not saying that it can even compete with human intelligence but yes they are becoming smart enough to converse and do certain tasks quickly. The intelligence is rising at a rapid speed, and the artificial intelligence features coming up with the smartphones are the perfect examples for it.

Google Assistant, Siri, Alexa, and more take the voice commands of the users to perform different tasks. There is no need to even touching the device for performing the tasks and that was a dream a few decades ago.

The things that we dreamt of having are becoming a reality but we are not realizing we are also changing with it at a paced up speed. These are the powerful features of AI that are making the devices take decisions on their own.

The most efficient feature of artificial intelligence is the self-learning technique where the device learns about the different things itself. A small example of it is the prediction of words that you use more often with the use of AI.

Augmented reality is another of its aspects that are making virtual reality a hit in the market right now. People are living at their home, and enjoying the view of the outside world with the functionalities of VR.

If we start talking about the different technologies then there is no stopping by as it is vast in number, and that is something that keeps on happening every day. Whether you are a tech enthusiast or not but the invention of these technologies would always catch your eye, and would turn out to be beneficial for you in one way or another.

Well, whenever it comes it would be a game-changer for the world. The breakthroughs are a part of the technological revolution, and it has been happening since forever.

We should invest our time and energy into the productive aspect of technologies instead of using technology for the negative factors. The world needs improvement with evolution, and not get doomed because of it.

The exploitation and misuse of technology need to stop, and it should be used for the betterment of the world.

How To Read WhatsApp Chats From Google Drive