SLC UT is a really a great mix of cultures and events. As a result, the options to dine out are equally eclectic. If you are around any time of the year, make sure you carry back some great culinary memories. Read on.

Art lover’s destination, music lover’s paradise, business convention centers that’s what Salt Lake City is known for. Naturally, they bring a multilingual mix of people all year round. The city keeps buzzing with entertainment and life. But that’s no news. Over history, while a lot of people have come and gone from Utah, those who called it their home brought their food, primarily to the Salt Lake County, now housing more than a million people.

A set of people particular to a certain location will always have their unique processes and ingredients, but once people settled in SLC, they also converged into a mix of cuisines. That’s what gave birth to the diverse cuisines all around town.

Salt Lake City boasts of some of the most sought after names as far as restaurant chains are concerned. It also has its own share of standalone names, which have become the top dining destinations for anyone visiting the city. Some of the most unique places to eat in Salt Lake City are mentioned below. 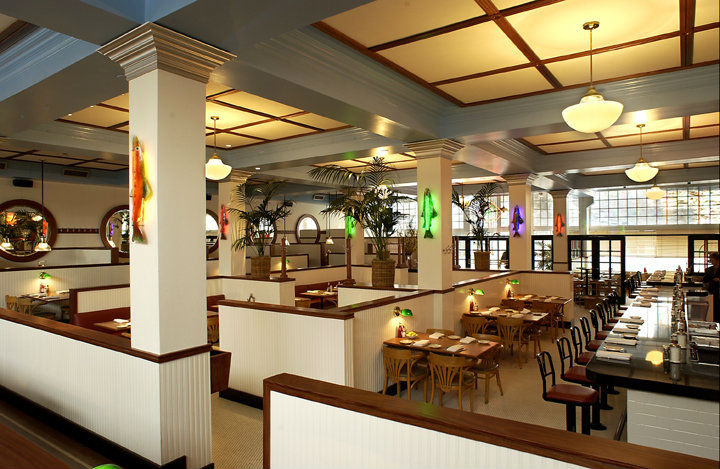 Like everything else, food also has its trends and one of them has gone global with sushi. While it is said to have originated thousands of years back, it is a trend which has caught up in the past decade or so. It is certainly here to stay and perhaps rule the roost.

Takashi is a household name in Salt Lake City for the quality of sushi it serves. The majority of fish is flown in on a daily basis to maintain quality and consistency. Some definite try-outs here would be the crunchy Ebi Roll, Nigiri Sushi, Azekura and Panna Cotta.

A place that sells one of America’s favorite junk food had to make this list of unique places to eat even though it is commonly found in a variety of places. Crown Burgers has been serving its customers for over three decades by whipping up some of the most delicious ingredients in town.

It was previously voted as the best burger joint in the entire state of Utah. Its signature condiment is the famous Utah fry sauce, made from its own secret ingredients which one can enjoy in upcoming concerts in Utah. 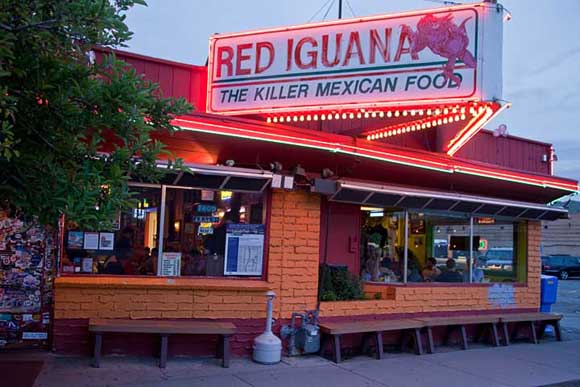 Definitely the best Mexican restaurant in town and arguably the most popular restaurant in town, that’s Red Iguana. This neat joint is known to serve the yummiest Mexican food in the city. It has been decorated with so many awards over the past decade that an entire article could be dedicated for its numerous awards and recognitions.

Its signature dishes include the best selling Puntas de Filete a la Nortena, Tacos A La Lguana and the Tacos Don Ramos. This Hall of Famer is a must-try for people in the city, even if they are visiting for a day.

Its fast, its casual, its tasty, it’s a sandwich place (who does not love sandwiches) and it donates a sandwich every single time a product is sold in any of its outlets. Imagine eating while also ensuring that a less fortunate person also gets something to eat at the same time. If it’s not for the Miami Vice and the Undergrad Chicken Burrito, then just pause for the cause.

How could a food list be complete without a place for the ones with a sweet tooth? While it may not be the top bakery in town, it probably is the oldest. It opened to the public in 1941. Frosted pumpkin chocolate chip cookies and the raspberry cream cheese pastries are to die for!

Read: 10 Amazing Hotels You Need to See in the World

You have all you want in SLC as a foodie. Some other cuisines worth trying include Greek, Italian and Chinese. You will find umpteen restaurants serving such cuisines, especially in downtown. You can grab few discount Groupon Coupons. Make sure you have all that is required to plan out your food trip wisely and check the local restaurant apps to get the best out of your time in the city!

5 Tips on How to Unburden Yourself from Too Much Baggage

Phuket Family Adventure: 5 Fun Filled Activities You Can Do