Indeed, with some many unforgettable experiences, Dubai’s nightlife can be defined by anything but ordinary. Whether it’s going out to catch a live band, whittling the night away atop a rooftop bar, or having a chilled out night catching up with friends with a beer, Dubai takes it to the next level.

As Dubai’s nightlife grows and evolves with the city, so does its fine selection of tipples and beverage selection. For visitors looking for Dubai’s finest ales, stouts, and lagers, these are five things to know about Dubai’s expanding beer scene. 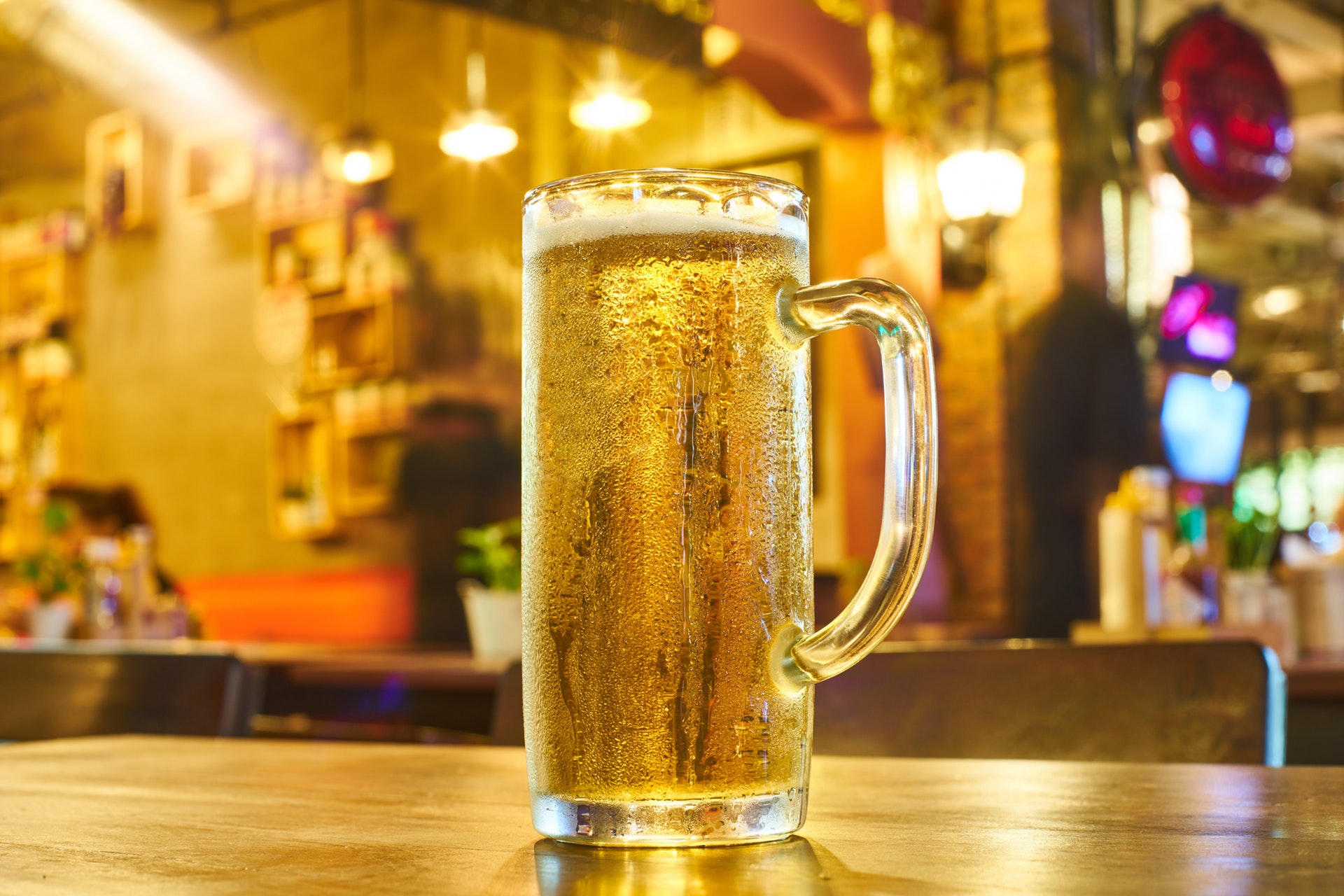 Drinking in Dubai is a little different than in most cities. Alcohol in Dubai is only served in licensed establishments that are mostly located in hotels. Visitors won’t have to venture far to experience Dubai’s vibrant nightlife, a great bar offering the finest selections of beers is situated at your doorstep.

As such beverages are only available in certain establishments, Dubai and the United Arab Emirates, in general, forbids public intoxication. The country as a whole is incredibly strict with public intoxication and being found so by the police can be punishable by a fine, jail time, or having your visa revoked.

Dubai and the UAE have zero tolerance for drinking and driving.

2. You need a Licence to Buy Beer

Regarding laws, it may surprise visitors to know that non-Muslim residents who live in Dubai require an alcohol license to purchase and consume alcohol in their home. This includes wines, spirits, and of course, beer. This also means that only licensed retailers are legally allowed to sell alcohol.

Non-Muslim residents looking to obtain an alcohol license will find that the process is simple and hassle-free. There are certain requirements that must be met, but they all boil down to three basic rules; be over 21 years of age, be a non-Muslim resident, and earn a monthly salary of AED 3,000 or more.

For visitors and non-Muslim residents looking to go out, Dubai offers a list of well-known traditional pubs and lesser-known bars offering a special selection of beers on tap. 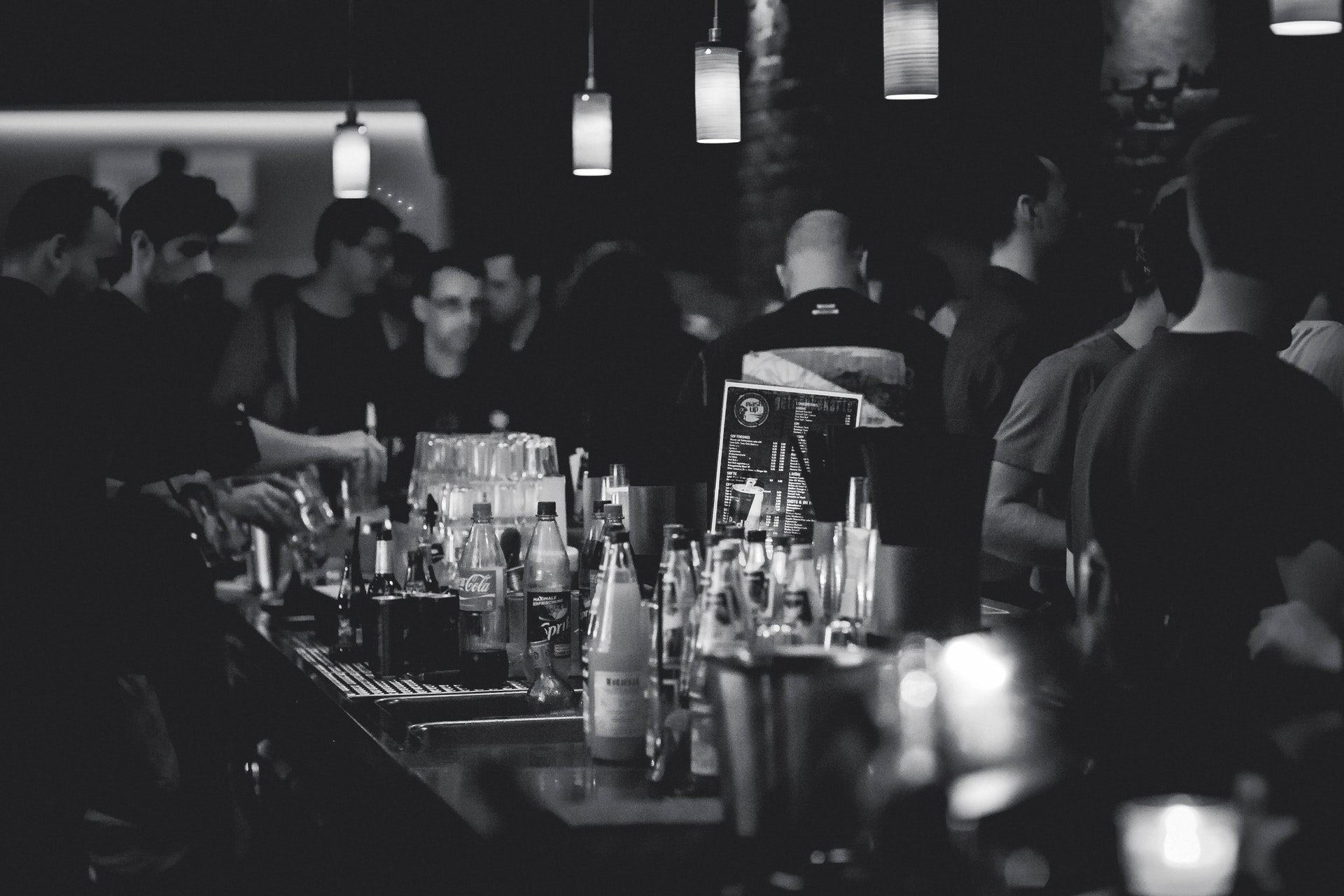 For those looking for something less traditional, theme-inspired bars have been taking Dubai’s bar scene by storm.

5. The Emergence of Craft Beer

Craft beer is also making a splash in Dubai’s bar scene, though it is still in fledgling stages. With Black Tap restaurant and two of Dubai’s main distributors are stocking more of an extensive selection of craft beers. Brooklyn Brewery has found a home in many of Dubai’s bars and pubs, as has Brasserie Lefèbvre SA and Brewery Huyghe.

This emerging beer market represents a new scene in Dubai. Beer drinkers can rejoice in the growing eclectic range of beers accommodating different tastes and preferences. Though it’s slow to catch on, its growing trend shows customers are seeking and desiring a different style of beer.

While liquor such as wine and cocktails still drives the majority of sales in Dubai, the growing variety of beer styles now available in Dubai is transforming the city’s beer scene, one pint at a time.

Mesmerizing Places To Visit In India During COVID 19